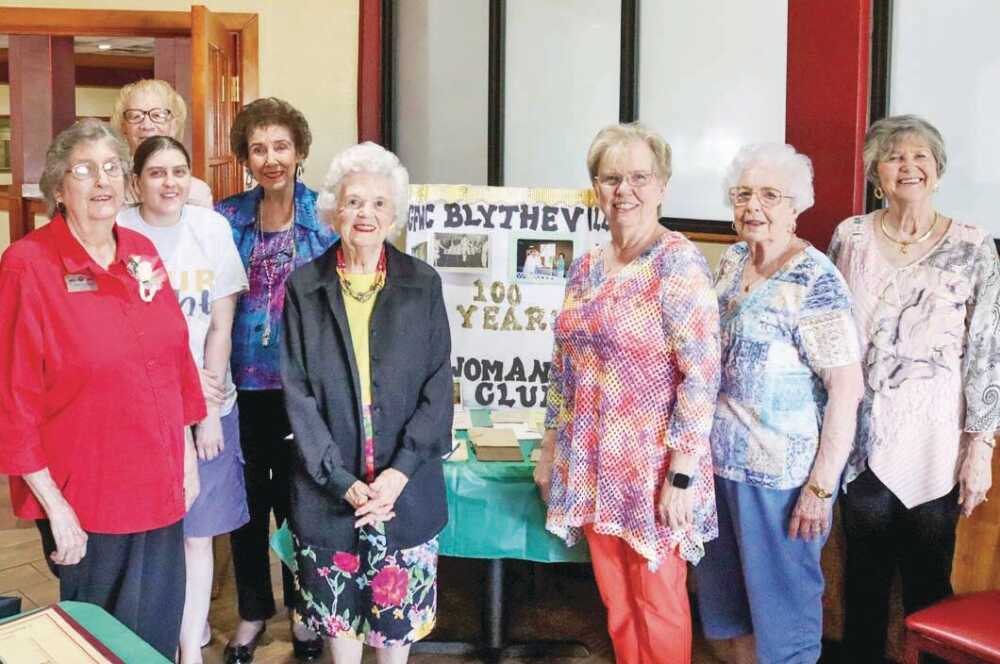 AGFW celebrates 100 years
The Blytheville chapter of the Arkansas General Federation of Women’s Club celebrated their 100th year of service on May 20. Through the years, the chapter has donated their time and finances to various organizations in Blytheville. “We are most proud of our yearly scholarships to deserving seniors in our community,” president Sherry Griffin said. The chapter’s motto is, “Let us take time for all things,” and Griffin added that she truly believes they have done so. Chapter members include Carol Hinson, Nell Johnson, Anita Jones, Carol Lammers, Katrina Cloinger, state president Connie Cloinger, Jonet Robertson and Griffin. (By Marcus McClain)
News
E-Edition
View archives
Current conditions 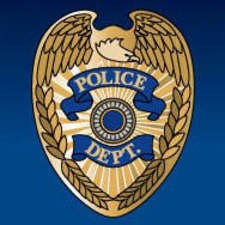 See who's wanted by Blytheville Police 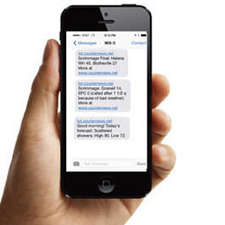