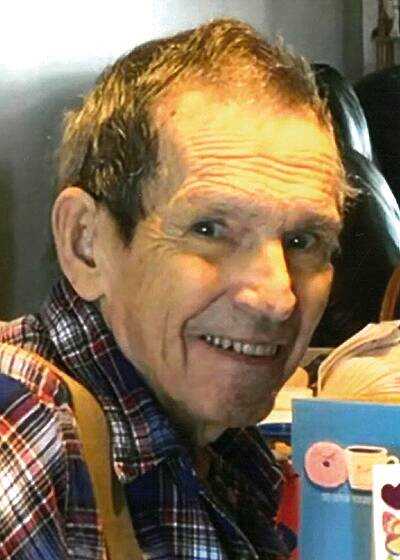 Billy was born in Blytheville to Joe and Carmen Mosley Webster and was a retired pilot and factory worker. He enjoyed playing his guitar and shooting pool.

In addition to his parents, he was preceded in death by his sister, Shirley Webster.

Visitation will be held Tuesday, Jan. 3, 2023, from 2-4 p.m. at Cobb Funeral Home. Condolences may be expressed to the family at www.cobbfuneralhome.com.