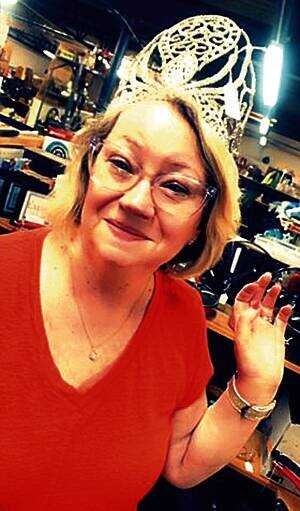 Tammy Sue (Bibb) Williams, 64, of Senath, Mo., passed from this world on Nov. 4, 2022, after a short and unexpected battle with stage 4 pancreatic cancer. Tammy was born Nov. 18, 1957, to James "Jim" Elmer and Melva Jean (Wiser) Bibb in Sturgis, Mich. After graduating from Sturgis High School in 1975, she moved around living in several different locations and states, finally settling in the Northeast Arkansas/Southeast Missouri area. Tammy worked at Baker Implement Company in Arbyrd, Mo., for more than 20 years. She currently was employed as director of nutrition services for Senath Hornersville Schools through Opaa. In 1993, she met Charles "Sam" Williams, and they began dating. Tammy and Sam were married April 1, 2016, in Dry Creek, Miss., spending almost 30 years together in all.

Tammy was preceded in death by her parents, Jim and Melva Bibb; her brother, Richard "Rick" Bibb; and her son, James Russell Dumas.

A memorial will be held Saturday, Nov. 12, at 2 p.m. at the First United Methodist Church in Senath, Mo.