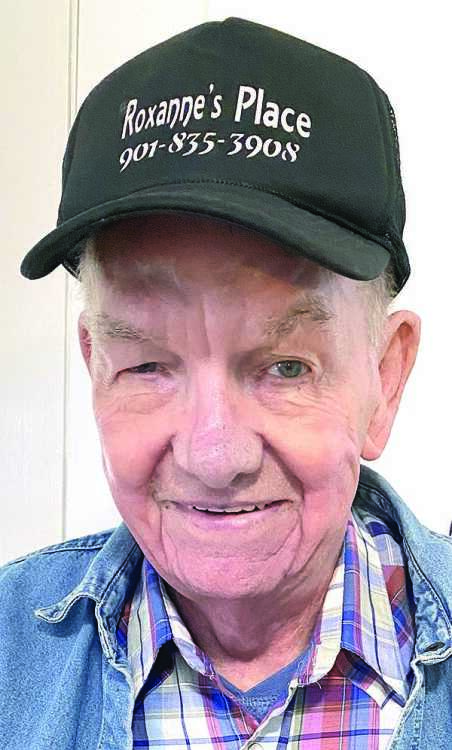 With heavy hearts, we announce the death of Larry Dwight Hulsey who died Oct. 13, 2022, at the age of 78. He was born in Blytheville and was a long-time resident of West Memphis.

He is preceded in death by his parents, Jack and Pauline Hulsey, and long-time companion, Marion Parrish.

A memorial will be held at a later date.

Online condolences can be made at www.rollerfuneralhomes.com/westmemphis.