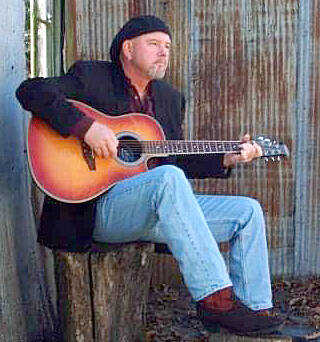 Jim was born in Albany, Ga., to Jerry and Louise McDonald Frazer. He was a former crane operator at Nucor Hickman. He served his country with honor in the United States Air Force. Jim was an avid sports enthusiast and enjoyed watching the St. Louis Cardinals and the Philadelphia Flyers hockey team. He even played baseball as a young child. Jim enjoyed being outdoors and going fishing and cooking. His greatest passion was music. Jim was an exceptional musician and played with most of the local bands throughout music career.

He was preceded in death by his parents; and sister, Sandra Frazer.

Funeral services will be held Friday, Jan. 7, at 2 p.m. in the Cobb Funeral Home Chapel. Burial will follow in Number 8 Cemetery in Cooter, Mo. The family will receive friends from 1 p.m. until service time at Cobb Funeral Home. Condolences may be expressed to the family at www.cobbfuneralhome.com.