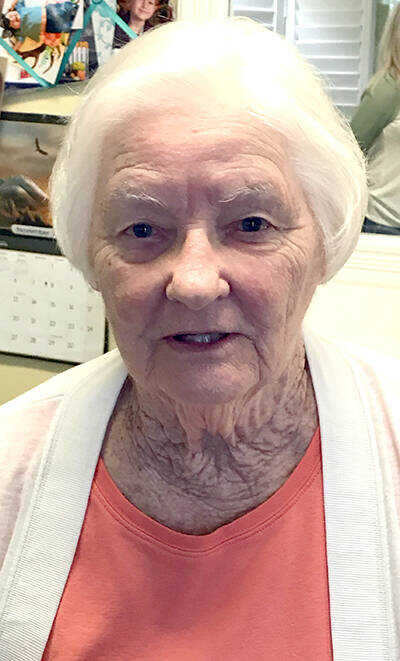 Lillie Mae Piercy, 86, of Monette, passed from this life Tuesday, Dec. 28, 2021, at Arkansas Continued Care Hospital in Jonesboro. Born in Hornsby, Tenn., she was the daughter of the late Robert and Verbal Lowrance Baker and had attended Marked Tree High School. She was a homemaker until her children were grown, then she became a school bus driver for the Manila School District, serving for approximately 10 years before moving to the Augusta area and serving that district until her retirement. As a pastor's wife, Lillie was the consummate hostess. She enjoyed cooking for her family, was an accomplished seamstress and was fond of fishing. After her husband's retirement from ministry, she became a member of the Monette First Baptist Church. In addition to her parents, she was preceded in death by three brothers and three sisters.