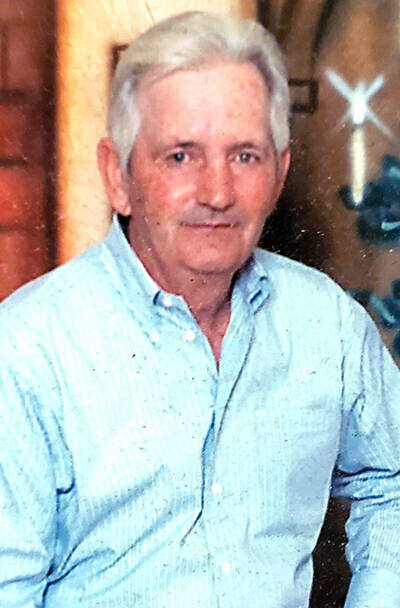 Ronald was born in Blytheville to Lealous and Evalee Jones. He was known as a man with few words, but those few words were filled with quick wit. By all regards, he was a simple man, who enjoyed his family, friends and a good time much more than the things money could buy.

Ronald had a passion for the outdoors. In his younger years, it was swinging a bat on the local softball team, but he eventually traded in the bat for a golf club and become a member of the Big Lake Country Club. He also enjoyed hunting, fishing, a weekly ride around Mallard and the occasional card game with friends.

Ronald was preceded in death by both parents and his brothers James, Carl and Dewey.

He is survived by his daughter, Angela (Shane) Thompson of Manila; his brother, Stan (Rita) Jones of Campbell, Mo.; and several cousins, nieces and nephews.

Per his wishes, a funeral service will not be held; instead a celebration of life will take place at a later time.