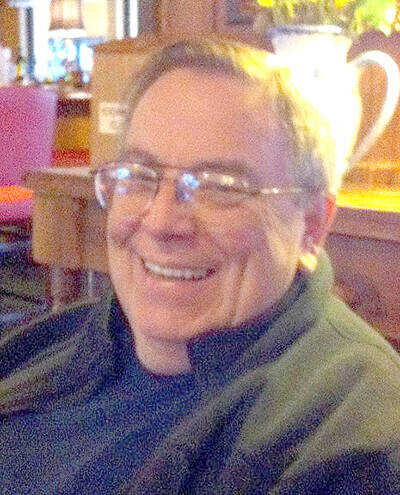 James Lafayette “Jim” Austin, of Olathe, Kan., formerly of Blytheville, loving husband and father of three children, passed away Saturday, Aug. 28, 2021, at the age of 79.

Jim was born in Blytheville to Conley Fay and Virginia Lee Austin. He graduated from Blytheville High School in 1960 and attended the University of Arkansas in Fayetteville. Jim worked in the steel engineering industry for over 30 years. He was an avid private pilot, member of the Experimental Aircraft Association and was a longtime member of the International Brotherhood of Magicians Ring 129. Jim enjoyed playing the piano and traveling. He was a very social man who never met a stranger. Jim was known for his kind ways and will be remembered for his compassion to always lend a helping hand to those in need.

In addition to his parents, he was preceded in death by his brothers, Edward Lee Austin and Nathaniel Fay Austin.

Funeral services will be held Friday, Sept. 3, at 2 p.m. in the Cobb Funeral Home Chapel with Billy Holifield officiating. Burial will follow in Memorial Park Cemetery. The family will receive friends from 1 p.m. until service time at Cobb Funeral Home. Condolences may be expressed to the family at www.cobbfuneralhome.com.