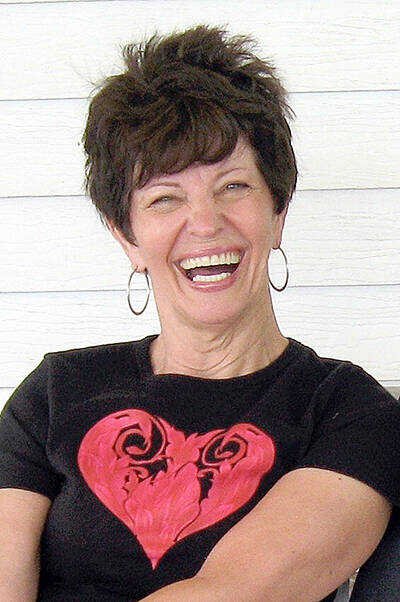 Reba Ann Dill, 73 of Manila, passed from this life Sunday, Oct. 4, 2020, at her home. Born in Hayti, Mo., to the late Joseph and Mary Kathlean Prince Williams, she was a 1965 graduate of the former Ross High School which is now part of the North Pemiscott County School District and had been a Manila resident since 1969. Reba had worked as a teller for the former Merchant's and Planter's Bank and had also owned BloomingDills Florist and a clothing consignment shop before joining Manila Public Schools. With a heart that always put others first, she was involved in the King's Closet clothing program for underprivileged youth in Manila, and along with her husband had served as youth director at the Leachville First Baptist Church and later the Manila First Baptist Church where she was a longtime member. A devout, born again Christian, Reba was a true follower and witness for her Lord, Jesus Christ. An avid motorcycle enthusiast, she loved riding Harley Davidsons with her husband. Reba was also an awesome softball player, playing into her 60s, she was still hitting homeruns after her Parkinson's diagnosis with a designated runner rounding the bases for her. In addition to her parents Reba was preceded in death by two brothers, Don Williams and Michael Williams.

Funeral service will be 11 a.m. Wednesday, Oct. 7, at the First Baptist Church in Manila with Dr. Ed Newton officiating. Burial will follow in Manila Cemetery under the direction of Howard Funeral Service of Manila. The family will receive visitors Tuesday evening at the church from 6-8. In compliance with the state's directive regarding COVID-19, attendance will be limited and face masks and social distancing will be required.