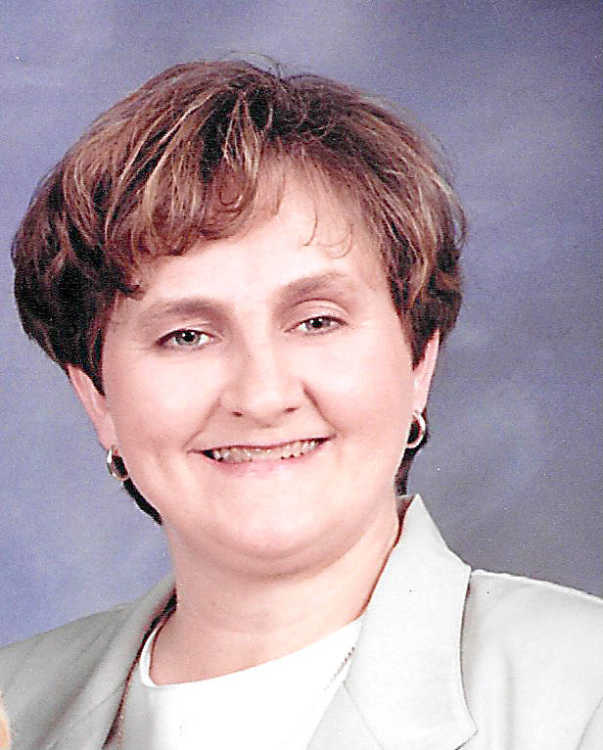 Patty Kay Barrett, 56, of Leachville, passed from this life Monday, Feb. 25, 2019, at Methodist University Hospital in Memphis. Born in Leachville, she was the daughter of the late Bill and Martha Hubbard Adams and was a lifelong area resident. A 1980 graduate of Leachville High School, she was a self-employed caregiver and a longtime member of the Leachville Second Baptist Church.

In addition to her parents, she was preceded in death by two brothers, David Parham and Terry Adams.

Funeral service will be 2 p.m. Friday, March 1, in the Howard Funeral Service Chapel at Leachville. Burial will follow in Leachville Cemetery.

The family will receive visitors Friday from noon until service time at the funeral home.