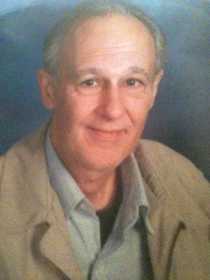 Steve was preceded in death by his parents, Wanda Johns and Steven Johns, Sr. and his brother, David Johns.

Steve was a loving father, grandfather, and friend to all.

He was a talented singer and guitar player, an avid reader, a lover of obscure vocabulary words, and an exceptional cook. He volunteered as a prison minister and attended Meadowlake Baptist Church in Conway. He was a man of faith and he believed in the power and strength of Jesus Christ’s love and the peace that would await him after his passing. Steve was friendly and kind to strangers, loyal and generous to his friends, devoted and loving to his family. He had an eccentric sense of humor – he enjoyed telling corny jokes and stories, making silly facial expressions and making people laugh. His own laughter was always joyful and contagious and it is one of the things we miss the most.