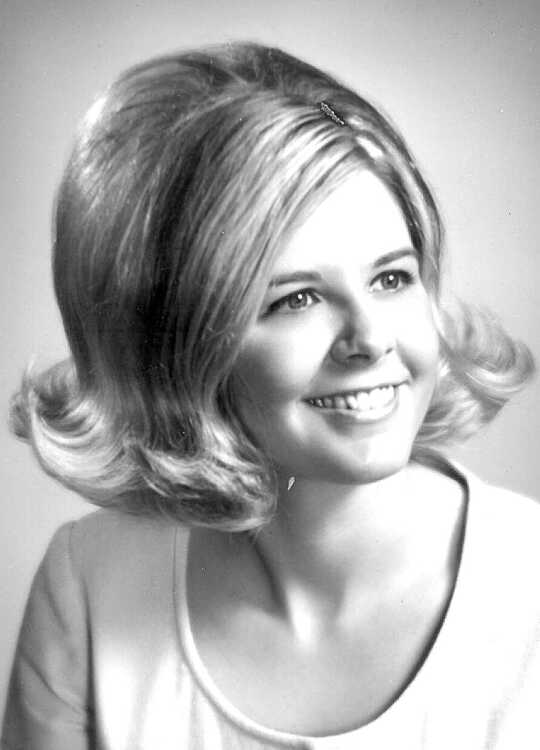 Catherine Lynn Mayes, “Cathy”, of Blytheville, passed away Sunday, June 5, 2022, in the comfort of her home.

Born in Birmingham, Ala., to Ervil Harper and Charles Edward Mewbourn, she graduated from Walker County High School in Jasper, Ala., in 1965 and graduated from Walker College in 1967. After graduating, she moved to Huntsville, Ala., as a lab technician until she met the love of her life, John B. Mayes. She continued to work as a lab technician until she was decided to stay home with her three beautiful children, Clay, Catherine and Christian Mayes.

She was preceded in death by her husband John B. Mayes; her parents, Ed and Ervil Mewbourn; sisters, Sherry Scott and Shandra Ingle Gilliland.

Graveside services will be held, Friday, June 10, at 3 p.m. in Elmwood Cemetery with Beau Tate officiating. The family will receive friends Friday, June 10, from 1:30-2:30 p.m. at Cobb Funeral Home. Condolences may be expressed to the family at www.cobbfuneralhome.com.