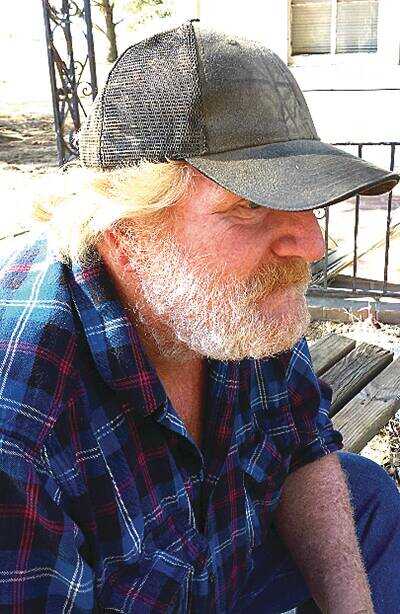 Billy Wayne Maupin, 64, of Joiner, departed this life Monday, May 9, 2022, at his home. He was born on Sept. 6, 1957 in Blytheville to Richard and Mary Lou Riddle Maupin. Billy attended Bethel Church in Osceola. He enjoyed working on anything, farming, hunting, fishing and spending time with his family.

He was preceded in death by his parents; two brothers, Larry Maupin and Gary Wayne Maupin; and two sisters, Patricia Ann Griffin and Geraldine Hastings.

Arrangements are under the care of Delancey Funeral Home in Lepanto.