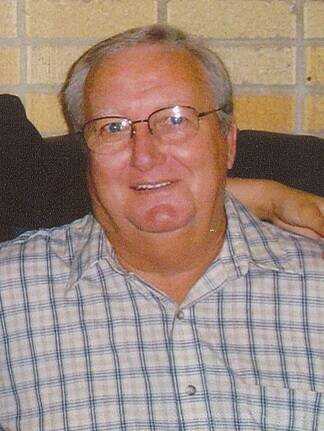 John was born July 10, 1946, in Jonesboro to the late Clyde and Rella Lamb Gathright Sr. He served his country proudly in the United States Army during the Vietnam War where he earned a Purple Heart. He served his community as a member of the Monette American Legion and the Monette Masonic Lodge for fifty years. He attended the Macey Methodist Church. John had a great sense of humor and loved life. He never met a stranger and everyone who came in contact with him, loved Johnny. He enjoyed hunting and fishing and loved watching his grandkids' sports. He loved his family, friends and classmates. John will always be remembered as a loving brother, husband, dad and pop.

A celebration of his life was held 1 p.m. Tuesday, Jan. 4, at Gregg Funeral Home Chapel with Rev. Jerry Reed and Bob Blankenship officiating. Interment will followed at Leachville Cemetery.

The family received friends from 11 a.m. until time of service at the funeral home.

Lasting memorials may be sent to the Monette American Legion or Monette Masonic Lodge or St. Judes Children Research Hospital.