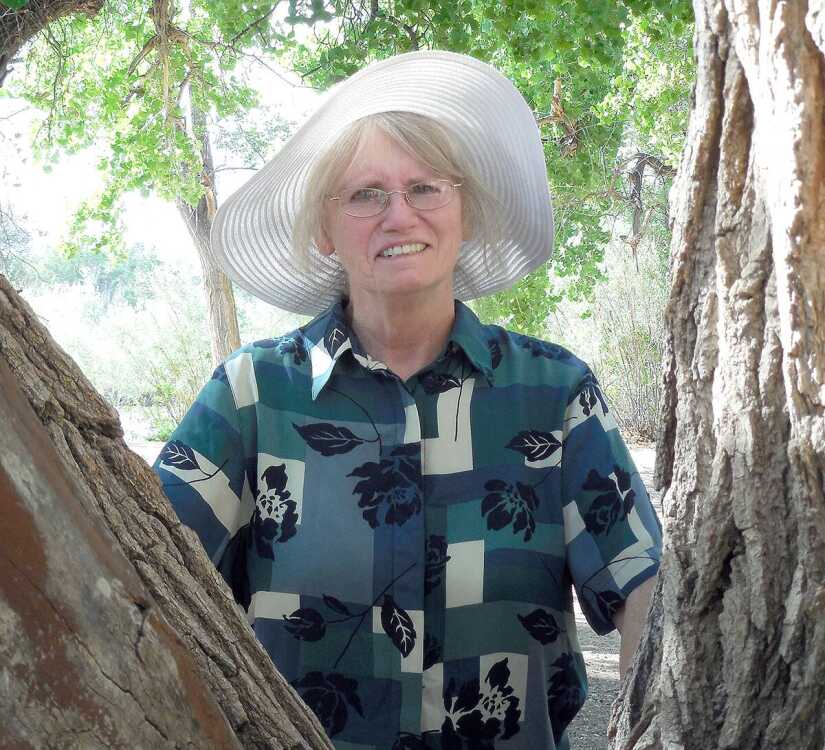 Vikki L. Mick, 70, of Blytheville, passed away Jan. 31, 2021, at Great River Medical Center in Blytheville. She was born Jan. 11, 1951, in Clay County, Arkansas, and was the daughter of Alvie and Wanda (Braman) Chilcutt. Vikki was united in marriage to Larry D. Mick on June 6, 1969, and to this union one son was born. She was preceded in death by her father, Alvie Wilson Chilcutt, and mother, Wanda Chilcutt.

Hoggard & Sons Funeral Home of Piggott is in charge of the arrangements. A private family service was held.