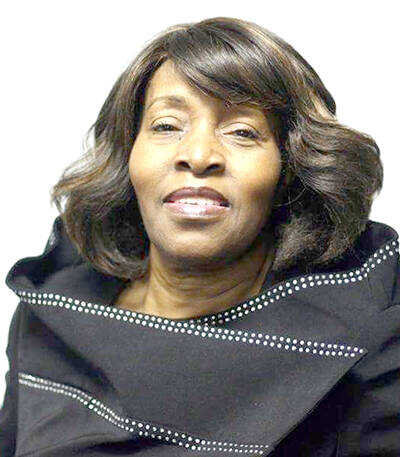 Visitation will be held from 11 a.m. - 1 p.m. Sunday, July 26, at Wilson Funeral Home in Blytheville. The funeral will follow at 2 p.m. at Eternal Salvation Pentecostal Church in Blytheville, with Pastor Ivory Diamond officiating. Burial will be held at Memory Gardens Cemetery in Blytheville. In compliance with the CDC, the Governor, and the Arkansas Funeral Director Association, due to the COVID-19 virus, all public gatherings of more than 100 people held indoors are prohibited and face masks are required. This directive is enforceable by law. We apologize for any inconvenience this may cause. Services are provided by Wilson Funeral Home Blytheville.