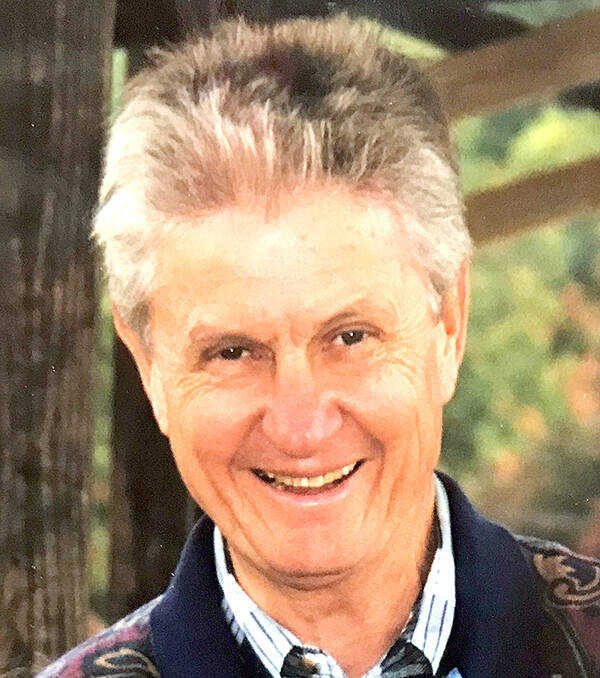 Terry Lynn Ballard, M.D., 84, of Brevard, N.C., formerly of Manila, passed from this life Saturday, July 18, 2020, at his home. Born in Manila, he was the son of the late Perry Gilford "Pete" and Maude Dudley Ballard. Terry's lifetime of grace and service extended well beyond the Orlando, Fla., operating rooms where as a trauma surgeon he saved countless lives and repaired others. Grateful patients without means were permitted payment plans of just a few dollars a month, while the true costs were written off as losses. Oftentimes those dollars were offered with handmade gifts that Terry brought home to show his children as lessons in the value of effort, dignity and appreciation. Terry's years of service to Native American hospitals throughout the Southwest as a volunteer physician resulted in a life-long passion for tribal history and culture; personal gifts of traditional handcrafted weavings and dreamcatchers that hang on the walls of his Connestee Falls home; and an adored dog gifted by the Sioux, "Lakota."  As his final act of service, Terry bravely enrolled in a research program at Duke University to treat the cancer that he battled for 24 years. While complications proved too much to overcome, Terry died cancer-free and his experience will help refine the treatment for others.

Terry is survived by his wife of 49 years, Sallee; three children, four grandchildren and two great-grandchildren.

While he enjoyed traveling the world with Sallee and practicing his skills as a private pilot, Terry was most fulfilled by time spent with his children and grandchildren as he quietly set an example for them as a man of compassion, principles and relentless energy. Terry also shared with family his love of motorcycles and antique cars, and he delighted in driving embarrassed kids around in the 1972 Oldsmobile Vista Cruiser that was used to deliver flowers from his mother's florist shop (Terry's artistic talents included flower arranging and drawing, but most certainly not penmanship). He studied World War II throughout his life in tribute to his father. What's up? The sky and the ceiling and Grandad, so everything will be ok.

All services are private and are under the direction of Howard Funeral Service of Manila. Online guest register at www.howardfuneralservice.com