Jim Dale Swink, Sr. went to Heaven to be with God on Thursday, April 30. Jim was born in Leachville, Jan. 11, 1937. Starting from very humble beginnings as the second youngest child in a family of migrant seasonal farm workers, he worked in fields all across the country from the age of six, rarely able to complete a full year of school before tenth grade.

His sophomore year, the course of Jim’s life was forever changed when he went to live with his kind Uncle Elza and Aunt Nona Swink in Bragg City, Mo., where he excelled at sports, especially basketball, at Bragg City High School, graduating in 1955. He quickly realized that basketball would be his ticket to a college education, which his family could never afford.

The work ethic Jim had learned at a young age paid off and he was awarded athletic scholarships to Beebe Junior College and Arkansas State Teachers College where he was revered as a star basketball player and met his future wife of 61 years, June Neal Swink. After graduation, he served as a high school basketball coach in Missouri for seven years. During their time in Missouri, Jim and June had four children and began to face the difficulties of supporting a growing family on a high school teacher’s salary so the young couple relocated to Little Rock, Ark., in 1965 and in 1969 another son was born. 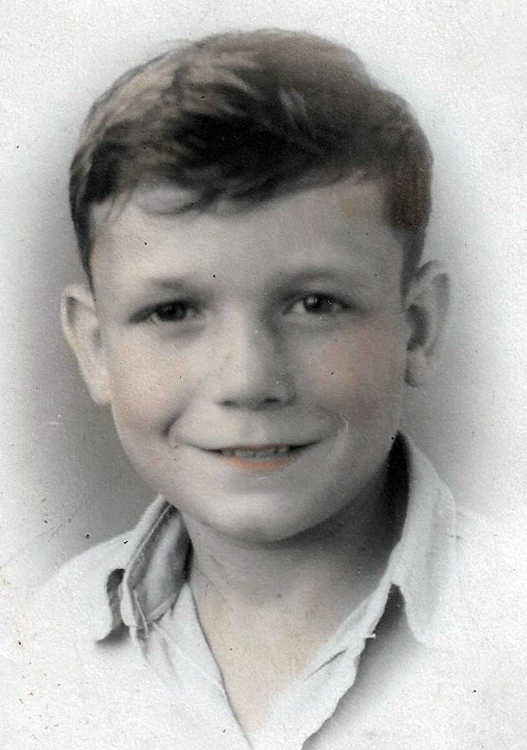 In Arkansas, Jim first worked for a fledgeling insurance company before moving on to other ventures. He joined the investment banking firm of Powell & Satterfield and quickly became their top salesmen. Eventually he opened his own investment firm, Swink & Company, which grew to include hundreds of employees and several locations across the country.

In 1971, Jim and June moved their family to a horse farm in West Little Rock. A man of many talents, Jim became interested in showing and breeding quarter horses and was the winner of the Quarter Horse World Championship, among many other achievements in quarter horse shows throughout the nation.

True to his nature, when hard times forced the closing of Swink and Company, Jim forged a new path to success as a respected developer/contractor designing and building patio style homes in West Little Rock beginning with two projects on South Katillius Road: Montagne Court, built on the site of his treasured horse farm, and Valley View Court.

Jim was well known for his keen business sense, focus, determination, hard work ethic, and desire for achievement. He also was a devoted husband, father, grandfather and great-grandfather.

He is predeceased by his mother and father, Albert and Pauline Swink, four sisters and two brothers, and his beloved son, Jimmy Dale Swink Jr.

The family is indebted to son and daughter Brian Swink and Lea Swink for their untiring devotion and loving care of their father. The family also wishes to thank Arkansas Hospice for their kindness and support and to his devoted caregiver, Karen Card.

We will have a visitation on Sunday, May 3, at Roller Chenal Funeral Home in Little Rock from 2-4 p.m. and will be letting 10 people in at a time to respect social distancing. An outdoor graveside memorial is planned for Monday, May 4, at 11 a.m., at Riverwood Memorial Gardens in Maumelle. All are welcome to attend and social distancing will be respected. Due to our country’s current situation, the family understands that your love and presence may be felt rather than seen.