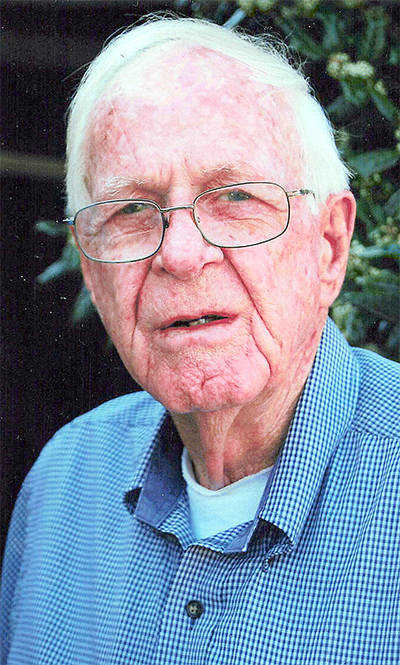 James Odell Lloyd, 83, of Memphis, Tenn., passed away on March 9, 2020. He was preceded in death by his father, William Elbert Lloyd, his mother, Bertha Lou Lloyd, and his daughter, Rachael Ann Lloyd.

Online condolences may be made at www.rollerfuneralhomes.com/WestMemphis.