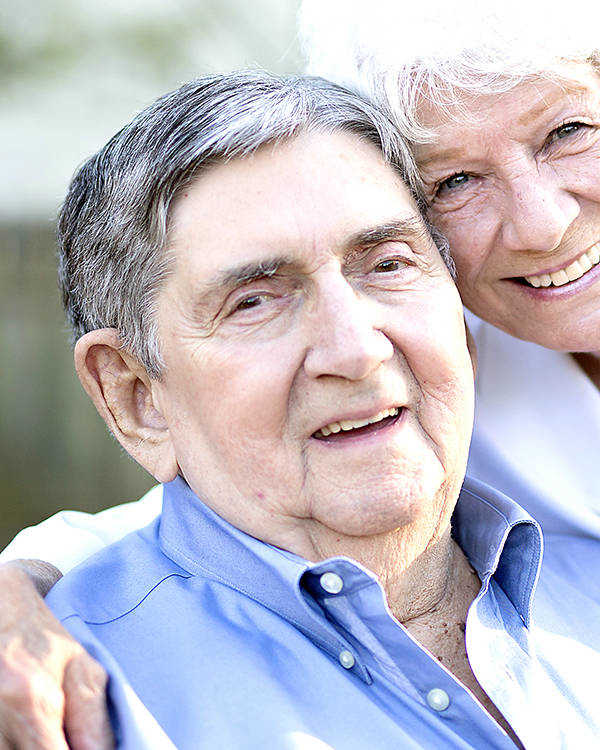 Wesley Mathias, 76, of Blytheville, passed away Tuesday, March 12, 2019, at NEA Baptist Memorial in Jonesboro. Wesley was born in Littleton, Colo., son to Eldon and Marian Sauder Mathias. He served his country with honor in the United States Navy as a radarman on the USS Matthews from 1960 to 1963 and participated in the Naval Blockade of Cuba in 1962. Wesley was retired from Nucor-Yamato Steel where he worked as the inventory coordinator for 26 years. He was a member of Immaculate Conception Catholic Church. He loved sports, especially watching the Atlanta Braves and the Denver Broncos. His greatest joy was his two granddaughters, Avery and Odette, his children, Misty and Steven, and his beloved wife of 52 years, Jean.

Wesley leaves his wife, Jean, of the home; two children, Misty Witterholt and her husband Tom of Albuquerque, N.M., and Steven Mathias and his wife Sara of Houston, Texas; sister, Lora Herman of Irving, Texas; and two granddaughters, Avery and Odette.

A funeral mass for Wesley will be held at Immaculate Conception Catholic Church on Saturday, March 23, at 3 p.m. Condolences may be expressed to the family an hour preceding the mass or at www.cobbfuneralhome.com. Inurnment will be at Fort Logan National Cemetery in Denver, Colo. In lieu of flowers, the family requests memorials be made to the Pancreatic Cancer Action Network at pancan.org/donate in memory of our family members’ fights.