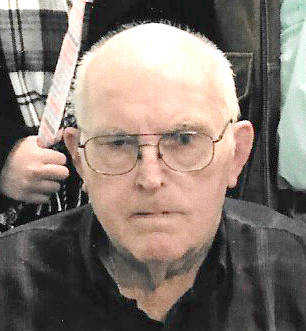 Floyd M. Reeves, 91, of Leachville, passed from this life Wednesday, Feb. 20, 2019, at Monette Manor Nursing Center. Born in Leachville, he was the son of the late Robert and Flossie Lowry Reeves and had been a lifelong area resident. Floyd was a 1945 graduate of Leachville High School and was a U.S. Army veteran of World War II. A longtime area farmer, he also pursued other interests such as working as a real estate agent for the former John Watkins Real Estate Agency in Paragould. In 1976, he opened the Bar-B-Q Barn in Paragould and also operated his own Tropical Sno business. Floyd was a longtime member of the Masonic Lodge #689 and #558 where he served as a Master Mason and was also a member of the Leachville Church of Christ.

In addition to his parents, he was preceded in death by his wife, Syble Crowell Reeves in 1980; his son, Ronnie Reagan in 2001; five brothers; five sisters and a special friend, Nancy Walton.

Funeral services will be 2 p.m. Monday, Feb. 25, in the Howard Funeral Service Chapel in Leachville with Mr. Alvin Leach and Mr. Raymond Lasley officiating. Masonic Rites will be conducted in the chapel. Burial with Military Honors will follow in the Leachville Cemetery. The family received visitors Monday from noon until service time at the funeral home.