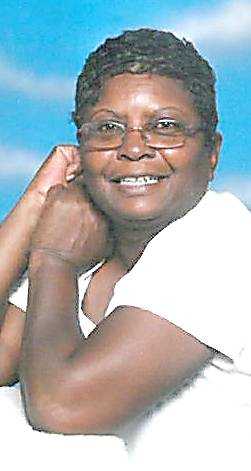 Oneal Jordan, 74, of Blytheville, passed away Monday, Feb. 18, 2019, at Baptist Memorial Hospital in Memphis. Oneal was born in Joiner to Dewitt and Essie Lee Smith. She was retired from Nibco and a member of The Kingdom Hall of Jehovah’s Witnesses.

She was preceded in death by her father, Dewitt; son, Reginald Anderson; sister, Rozena Owens; and uncle, Theodore Miller Bates.

A memorial service will be held Friday, Feb. 22, at 11 a.m. at The Kingdom Hall of Jehovah’s Witnesses. All flowers should be send to The Kingdom Hall, 1305 East Moultrie, Blytheville, Arkansas 72315.