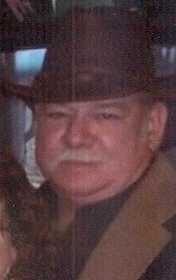 He was owner/operator of Burrow Heating/Air and Electric Company and was of the Baptist faith.

On October 25, 1996 in Blytheville, he was united in marriage to Sharon Kay Foster. She survives.

He was preceded in death by his parents; three brother and five sisters.

Visitation will be from 1 p.m. until 2 p.m. on Sunday, August 27, 2017 at the Landess Funeral Home in Malden, Mo.. Funeral service will follow at 2 p.m. at the funeral home chapel with Mr. James Powell officiating. Burial will be in the Mt. Gilead Cemetery in Clarkton, Mo.