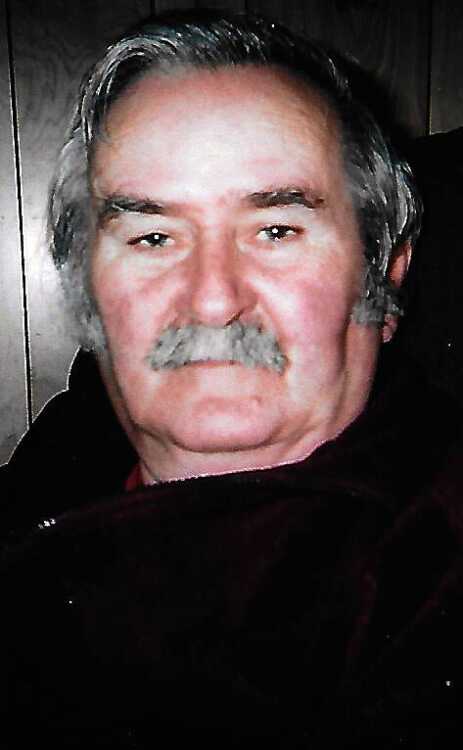 Gerald Wayne Carmichael, 74, of Leachville, passed from this life Sunday, Jan. 15, 2023, at his home. Born in Searcy, he was the son of the late Vernie “Mutt” and Irene Wilson Carmichael and was a 1967 graduate of Manila High School. He had lived most of his life in the Manila and Leachville areas. Following high school he served two years in the United States Army before returning home to northeast Arkansas. He then worked as a mechanic and was later employed by Robertson Brother’s Furniture for many years. Gerald had attended Happy Corner Assembly of God for many years where he enjoyed playing in the church league softball team. He was an avid golfer and loved drag racing, but his greatest joy was being a true family man. In addition to his parents, he was preceded in death by three brothers, Paul Carmichael, Gary Carmichael and infant Hassel Ray Carmichael.

Funeral service will be 1 p.m. Thursday, Jan. 19, in the Howard Funeral Service Chapel at Leachville with Rev. David Price and Rev. Lynn Ables officiating. Burial will follow in Leachville Cemetery. The family will receive visitors Thursday from 11 a.m.-1 p.m. at the funeral home. Friends may sign the online guest register at www.HowardFuneralService.com.