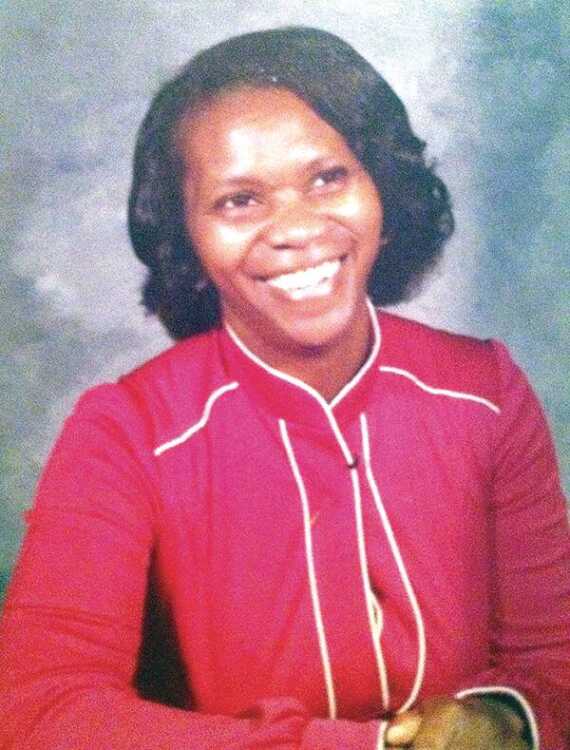 Georgia Mae Hampton was born in Hughes on Aug. 23, 1936, to Jessie and Rona V. Wilson. She was added to the Church of Christ family at Southside under the leadership of Brother Ben T. Adams and remained a faithful member until her death. On Oct. 26, 1951, Georgia and Arthur James Hampton were united in marriage at Twin Bridges. Later the family moved to Blytheville. She was employed by Dr. Ronald D. Smith, she loved the family and enjoyed taking care of Ron, Jr. and Ferrell.

Visitation will be held Friday, Aug. 26, from 5-7 p.m. in the chapel of McDonald-Horne Funeral Home, 1207 South Division Street, Blytheville. Graveside services will be conducted Saturday, Aug. 27, at 11 a.m. in Memory Gardens Cemetery. Brother Jesse Webb will deliver the eulogy.

Condolences may be expressed to the family at www.mhfuneralhomeinc. or visit us on Facebook at McDonald-Horne Funeral Home.