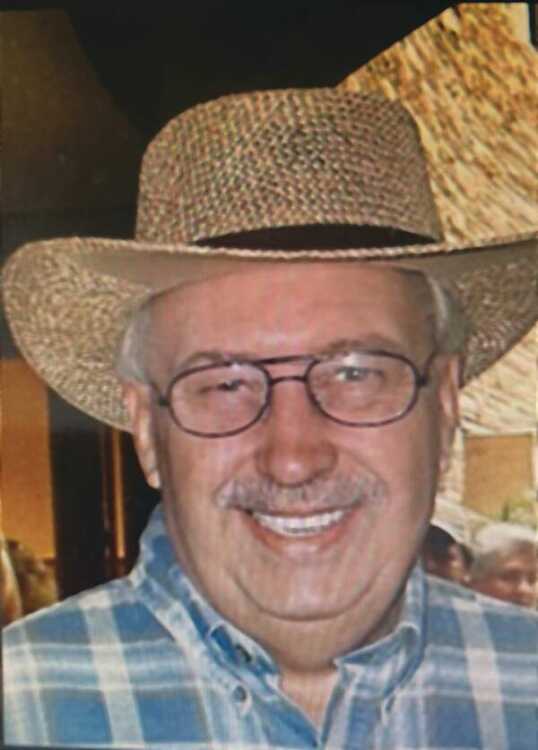 Terry Joe Hyde, 70, of Memphis, Tenn., went home to be with his Lord Friday, July 31, 2022, at Methodist Hospital in Memphis. He was born April 11, 1952, to William Franklin and Pat Ann (Hay) Hyde. He was a member of Bethany Baptist Church and a 1970 graduate of Blytheville High School.

While in Blytheville he worked mostly in sales, being a realtor, and spending time working with his father in the family furniture business. After moving to Memphis, he sold cars and owned and operated an appliance store. He enjoyed his concession stand which he operated at area events, spending time with old friends and making new ones.