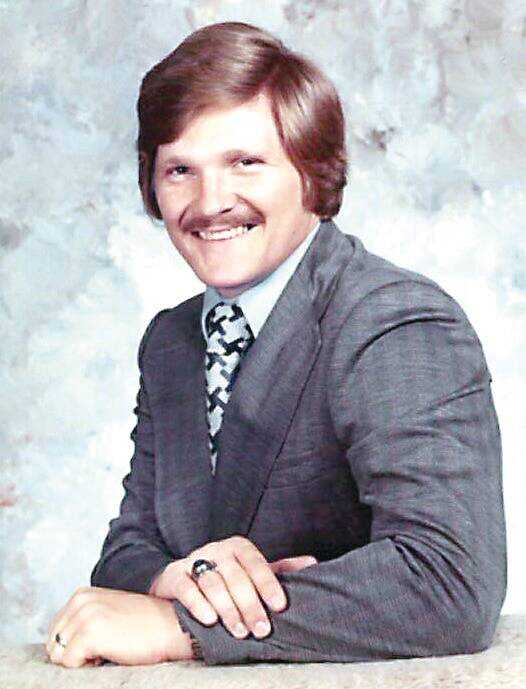 He was a loving father, grandfather and friend. He devoted much of his life to law enforcement, having served in both the FBI and various law enforcement agencies. Clinton was celebrated for his many accomplishments and was the recipient of numerous accommodations for his service. He also enjoyed teaching criminal justice at the college level and being a mentor to many future FBI agents and law enforcement officers. Outside of law, Clinton’s true passion was music. He enjoyed playing the drums for the band Silver Leaf with close friends Dale Friday and Eddie White. He also had the honor to play with both the band Santana and Carl Perkins.

He was preceded in death by his parents, Clinton and June Millhorn Smith; and a brother, David Smith.

Graveside services will be private. The family will receive friends Tuesday, July 19, from 9:30 a.m. until 10:30 a.m. at Cobb Funeral Home. In lieu of flowers, the family requests memorials be made to your favorite charity or the American Heart Association. Cobb Funeral Home is in charge of the arrangements. Condolences may be expressed to the family at www.cobbfuneralhome.com.