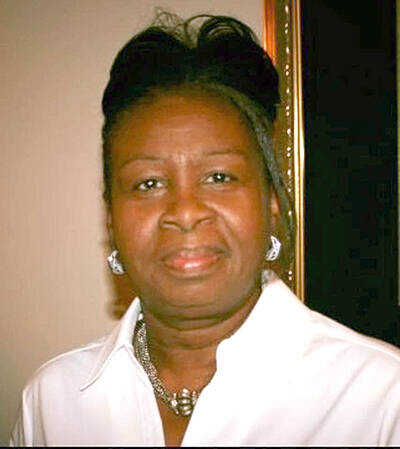 Margaret Ann Dean Veasley of Osceola was born Oct. 25, 1947 in Blytheville to John and Mary Cooper Dean. Margaret was a graduate of Richard B. Harrison High School class of 1967. She attended Cotton Boll Vo-Tech and was a member of Promiseland Church of God in Christ under the leadership of Superintendent Johnny Moore. She was one of the first African Americans employed by AGRICO in Blytheville.

Visitation will be held Saturday, November 27, from 9 a.m. until services begin at 11 a.m. at Promiseland Church of God in Christ, 2141 South Hwy 61, Osceola. Superintendent Johnny Moore is the eulogist with burial to follow in Whiteside Gardens Cemetery in Osceola.

Condolences may be expressed to the family at www.mhfuneralhomeinc. or visit us on Facebook at McDonald-Horne Funeral Home.

We are requesting that the practices of social distancing and wearing face masks are observed during the visitation and funeral service.