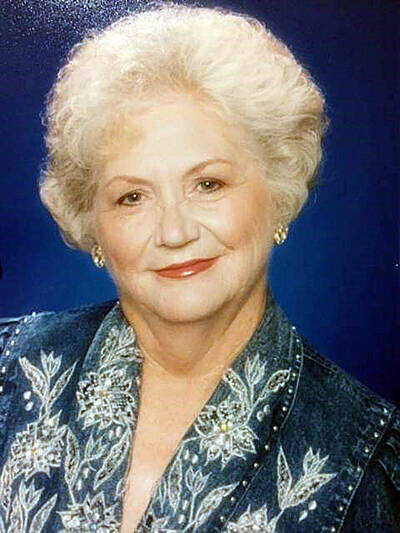 Lou graduated from Arkansas State University with a degree in nursing. She worked for many years as an RN with the dedicated doctors and nurses and support staff at the Mississippi County Hospital in Blytheville. Lou enjoyed traveling in the United States, especially the beautiful Hawaiian Islands. She was proud to have visited London, England to see the historical sites. She saw Buckingham Palace and the Tower of London and many of the beautiful churches. She visited Paris, France to see the Eiffel Tower, the palace at Versailles and the Louvre to see the Mona Lisa. She visited Venice, Italy where the streets are water and they travel around the city in gondolas. She visited the most famous bridge in the world The Bridge of Sighs. She visited Florence, Italy to see the Biblical statue of David. She was able to visit the Vatican to see St. Peters Basilica and the Sistine chapel. She also visited Switzerland.

Lou often spoke out against greed, hate, racism, bigotry, demeaning other people’s religion and dehumanizing other people who are not like us. Lou’s philosophy of life had always been “do all that you can for as long as you can for the least of these.”

The family has requested private services.