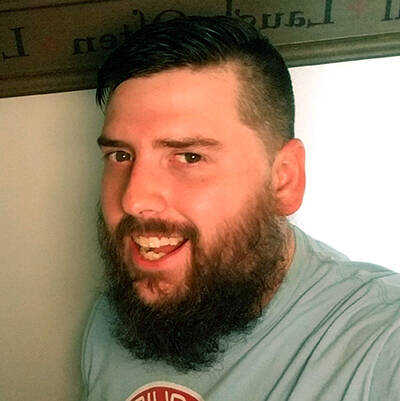 Born in Jonesboro to Bryan Johnson and Janet Stevens Young, Justin was an employee of Atlas Tube. He was a collector of action figures and often wrote short stories about his figures. Justin was a member of the Kings Under the Mountain. He always put his family first and was a wonderful husband, father and son.

He was preceded in death by his daughter, Jaiden; grandparents, David Stevens, Sidney McFarlin, Albert and Jackie Johnson and Willie and Dimple Young; and cousin, Jon Bishop.

Funeral services will be held Friday, Nov. 19, at 10:30 a.m. in the Cobb Funeral Home Chapel with Rev. Pat Crowell officiating. Burial will follow in Dogwood Cemetery. The family will receive friends from 9:30 a.m. until service time at Cobb Funeral Home. Condolences may be expressed to the family at www.cobbfuneralhome.com.