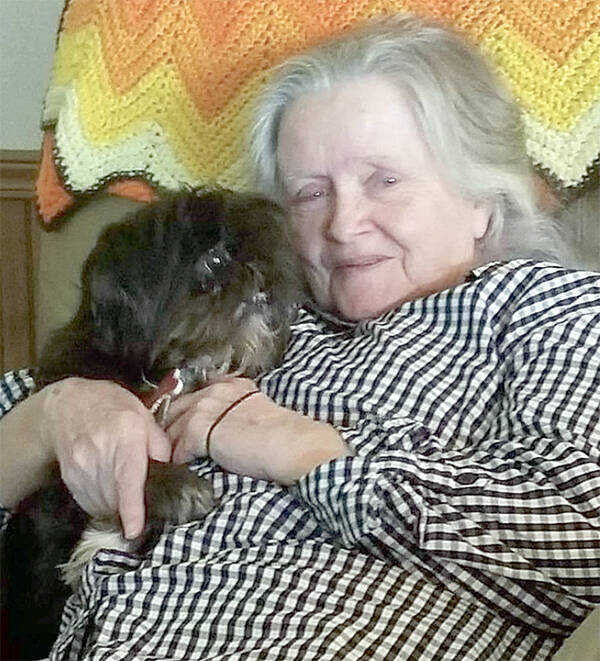 Bernadine Burgess Hawkins Herren, 80, of Blytheville, went to be with her heavenly Father on Oct. 13, 2021, at the Flo & Phil Jones Hospice House in Jonesboro. Born July 12, 1941, in the Childress Community, she was the daughter of the late Claude Cecil (C.C.) and Maudie Ann Burgess.

Mrs. Herren, formerly a Leachville resident, worked at the Brown Shoe Company and retired from ACCO Automotive. She received her Associates Degree in Horticulture from ANC in Blytheville when she was in her 60s. She loved flowers, puzzles, collecting hummingbirds, and reading. She was a member of the Jesus Name Tabernacle in Caruthersville, Mo., and also attended the New Providence Baptist Church in Buckeye. Berna loved the Lord with her whole heart and her family also. She especially loved spending time with her beloved great- and great-great-grandchildren.

She is survived by two grandsons, Kevin Hawkins and wife Carie, of Leachville, and Jason Hawkins and wife Taffy, of Summerville, S.C.; three granddaughters, Brittney Woods and Charles, of Leachville, Rachael Hawkins and Latosha Hawkins, both of Blytheville; one daughter-in-law, Patti Hawkins of Mammoth Spring; three stepdaughters, Patricia McWilliams and Billy, Teresa Herren, and Sherry Pierce, all of Caruthersville, Mo.; one stepson, James Herren, of Caruthersville, Mo.; two stepgrandsons, Joseph Myers of Paragould and David Myers of Mammoth Spring; one special niece, Vicki Ward Moore, of Jackson Tenn.; and her little dog, Holly. She also leaves several great-grandchildren, great-great-grandchildren, nieces, nephews, and a host of other family and friends.

Funeral services will be Tuesday, Oct. 19, at 2 p.m. in Carney Funeral Home Chapel with Bro. Allen Glass, Bro. Anthony Stepp, and Bro. Richard Lee officiating. Visitation will be at 12:00 noon until service begins. Interment will be in Carney Cemetery. Condolences may be offered at carneyfuneralhome.com.