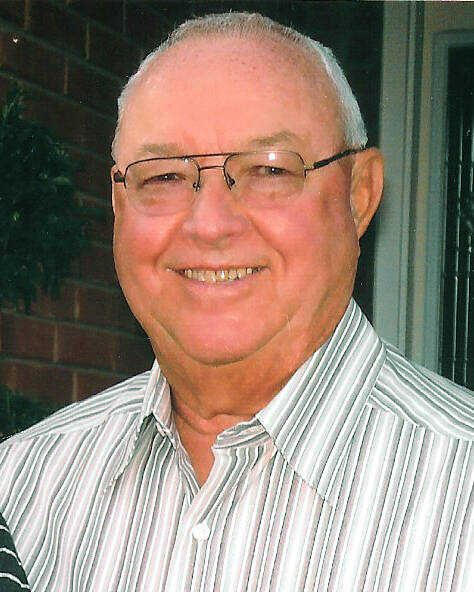 Jimmy William Davis, 78, of Osceola, passed from this life Monday, Oct. 4, 2021, at South Mississippi County Regional Medical Center in Osceola. Born Nov. 17, 1942, to the late James (Jim) and Willie Jackson Davis, he was a 1961 graduate of Missco High School. Jimmy was employed with American Greetings from Feb. 2, 1966, to April 8, 2005, retiring after 39 years. He also spent many years farming with his brothers before he retired in 2011. He was currently employed with Holthouse Farms. Jimmy was very involved in education and sports and served as a school board member with the Missco School District and Manila School District from 1976 to 2002. He coached numerous young athletes in the peewee basketball program at Missco for over 10 years. Jimmy was also actively involved with the PTA, Booster Club, and 4-H when his kids were in school. Jimmy was a fixture at the scorer's table at the basketball games for many years. He kept the score clock at the basketball games for over 40 years beside Marilyn keeping books. He began at Missco in the '70s and ended at Manila in the 2000s. During basketball season, Jimmy and Marilyn could be found in a basketball gym somewhere between northeast Arkansas and southwest Missouri. He loved watching his kids and grandkids play basketball and now coach. Jimmy was also a deacon at Brinkley Chapel Baptist Church for many years. In addition to his parents, he was preceded in death by two brothers, Russell Davis and J.T. Davis.