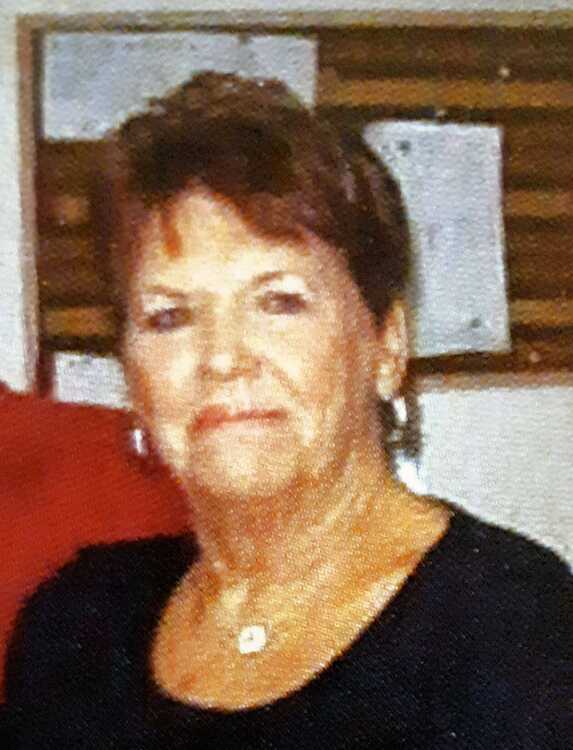 Shirley Lapa of Trenton, Tenn., formerly of Blytheville, passed away Sept. 10, 2021, after a five-year battle with Alzheimer's dementia. Shirley was preceded in death by three of her children, Kelly, Mackie and Valorie; her parents, Jean and Homer Connell; two brothers, Homer Gene and Jimmy Connell.

It was Shirley's wish to have no services.