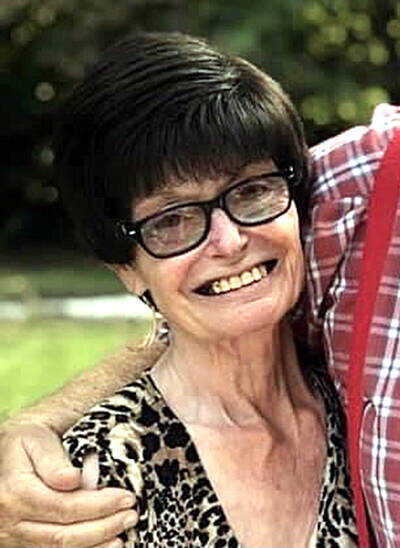 Born in Steele, Mo., to James and Irene Davis Terry, Nancy was a homemaker and the former owner of Nanci-Mart in Luxora. She was a member of Luxora Church of Christ. Nancy enjoyed crafts and made the best flower arrangements. Her passion was taking care of her family and she never missed any family activity. At Christmas, her favorite tradition was having all of the children gather around as she read Twas the Night Before Christmas and the annual fake snowball fight. Nancy gave the best gifts on special occasions and always used tons of tape when she wrapped them. She was a wonderful wife, mother, grandmother and great-grandmother.

She was preceded in death by her parents; and her first husband, P.K. Jackson.

Funeral services will be held Monday, July 19, at 3 p.m. in the Cobb Funeral Home Chapel with Mr. Tim Howard officiating. Burial will follow in Mt. Zion Cemetery in Steele. The family will receive friends from 2:30 p.m. until service time at Cobb Funeral Home. Condolences may be expressed to the family at www.cobbfuneralhome.com.