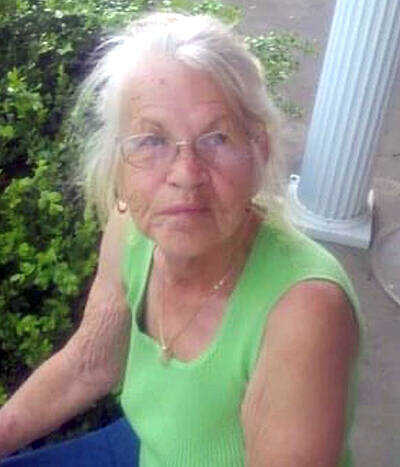 Ruby was born in Clear Fork, West Vir., to Ted and Martha Underwood Clay. She was a homemaker and a member of New Liberty Baptist Church. Ruby was an excellent seamstress and she loved to make quilts for babies and clothes for her children and grandchildren. Ruby was a caring person with a huge heart. She raised five children, four of which were her own and took in another child. She helped raise her grandchildren and they often stayed at her house more than their own. Ruby loved her family and was a loving wife, mother and grandmother.

In addition to her parents, Ruby was preceded in death by her husband, James William Bryeans; daughter, Jennifer Gilmer; and brothers, Dwight “Dewey”, James and Wayne Clay.

Funeral services will be held Monday, July 12, at 10:30 a.m. in the Cobb Funeral Home Chapel with Rev. James England officiating. Burial will follow in Sandy Ridge Cemetery. The family will receive friends from 9:30 a.m. until service time at Cobb Funeral Home. Condolences may be expressed to the family at www.cobbfuneralhome.com.