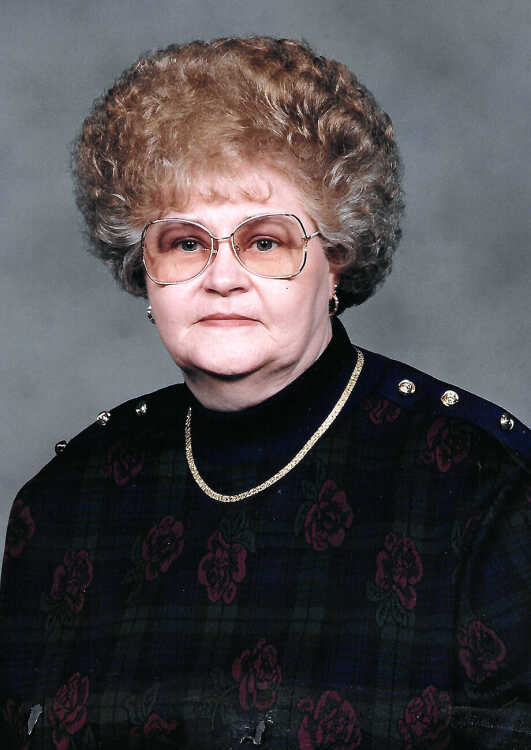 Brenda Lou Matheny, 76, of Leachville, widow of James Matheny, passed from this life Monday, June 28, 2021, at St. Bernards Medical Center in Jonesboro. Born in Flint, Mich., she was the daughter of the late Harry and Gay Greer Baker and had been a Leachville resident since 1963. Brenda graduated from Cardwell High School in May of 1963 and in July married the "love of her life," James Matheny. James and Brenda shared the same birthday, but he was two years older. They would always say that not only did they share the same birthday, but they also shared the same wedding anniversary date. Sometimes it would take folks a little while to catch on to that. Another special date in their lives was April 23, that was the day their son Mike was born and the day they both accepted Jesus Christ as their Lord and Savior. Brenda and James also shared the date they were baptized by the Rev. George Williams on Mother's Day, May 12, 1985.

Brenda worked several years at Brown Shoe Company, as well as the L.G. Carter Gin Company both formerly of Leachville. She later worked at the Tot Spot Daycare as a caregiver and director. Brenda touched the lives of many people both young and old, serving on various committees at her church, the Leachville Housing Authority, the Resident Council and had been active with the American Cancer Society Relay For Life for 15 years. In 2014, she was chosen as the Leachville Christmas Angel. She loved sports and watching her grandchildren and great-grandchildren play, the BIC Mustangs and St. Louis Cardinal Baseball. She enjoyed spending time with her friends and talking on the phone. She loved her son and daughter-in-law, her grandchildren and great-grandchildren and telling of things going on with them. They were all her pride and joy. A dedicated Christian, she had been a member of the First United Methodist Church since April 28, 1985.

In addition to her parents and husband, she was preceded in death by her grandparents, Harry and Lucy Baker, John and Maude Greer; one brother, Bill Lambert, Sr.; one sister, Rita Moore; a niece, Sherry Hetler; two nephews, Billy Wayne Lambert, Jr. and John Wesley Moore, Jr.

The family will receive visitors Wednesday from noon until service time. Online guest register at www.howardfuneralservice.com