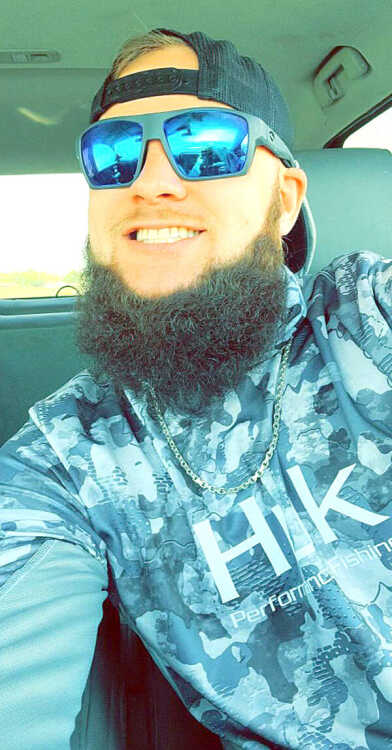 Zachary Allyn Riggs, 28, of Blytheville, passed away Friday, May 28, 2021. Zachary was born in Blytheville to Kevin Riggs and Patty Summers Cherry. He served his country with honor in the United States Army in the 82nd Airborne Division. During his time in the military, he fought for freedom and served a tour of duty in Afghanistan. Zachary was an entrepreneur and a man of many talents. He was passionate about building derby cars and was an inspector at K&P Promotions. Zachary was an avid sportsman and played sports all of his life. Aside from his love of building derby cars, he also enjoyed the outdoors. Zachary was a duck hunting guide and the owner of Riggs Wings Outfitters, and he enjoyed bass fishing. Being a father was one of his greatest accomplishments in life. He was a great father who loved his children and spending all the time he could with them.

He was preceded in death by his step-grandfather, Barry Hughes.

Funeral services will be held Friday, June 4, at 2 p.m. in the Cobb Funeral Home Chapel with Rev. Tony Cherry and Rev. Duane Smith officiating. The family will receive friends from 1 p.m. until service time at Cobb Funeral Home. Condolences may be expressed to the family at www.cobbfuneralhome.com.