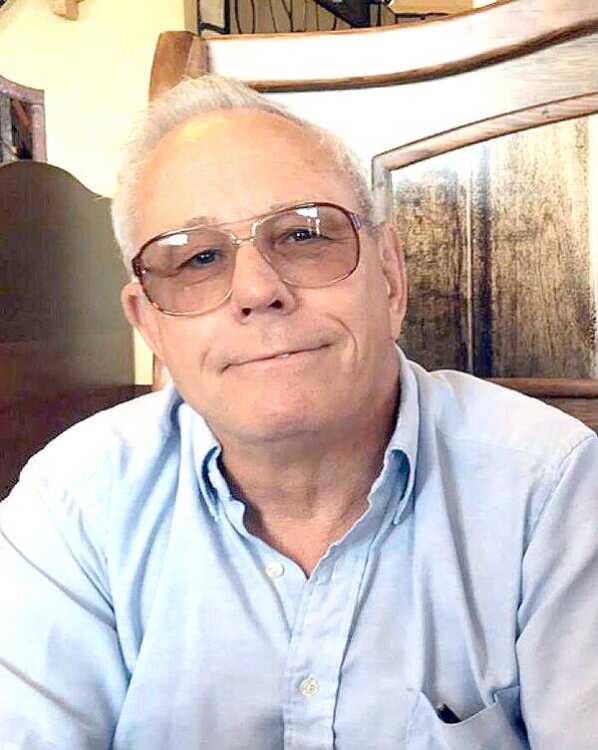 Jimmy Wayne Avery, 74, of Blytheville passed away at St. Bernards in Jonesboro on May 3, 2021. He was born in Lepanto on Nov. 16, 1946, to Charley and Bertie Holmes Avery. He was an electrician by trade and retired from American Greetings after 47 years. He was a member of Grace Life Church of Blytheville.

He loved to do work around the house and was caregiver to his wife of 53 years. In younger days he liked to camp and hunt. His family says that he was a godly man, a prayer warrior, and never had a bad word to say about or to anyone. He was a good father and dedicated grandfather. He was a faithful church member and enjoyed serving as usher and donating his time and skills regarding yard work and electrical needs. He was instrumental in helping build several churches.

He was preceded in death by his son, Jeff Avery; his parents; two brothers, Harvey Avery and Carl Hardy Avery.

He is survived by his sweetheart of 53 years, Patsy Avery, of the home; a son, Mark, and Marsha Avery Sr., of Star City; seven grandchildren, Zachary Wilson, Samantha Wilson, Mark Avery, Jr., Hunter Avery, Michele Avery, Sara Avery, and Brian Jackson; two great-grandchildren, Kyler Wilson and Zander Wilson, and one on the way, Saylor Avery; a brother, Clifford and Rosie Avery, of Ingleside, Texas; three sisters, Elois and James Stokes, of Etowah, Freda and Channing Smith, of Blytheville and Rita and Donald Miller, of Lepanto.

Funeral services will be held Wednesday, May 5, at 1 p.m. at Carney Funeral Home with Bro. Keith Stokes, Bro. James Stokes and Bro. Ronnie Hayes officiating. Visitation is from 11:00-1:00 in the Carney Funeral Home Chapel. Burial will be in Dogwood Cemetery. Condolences may be offered at carneyfuneralhome.com.