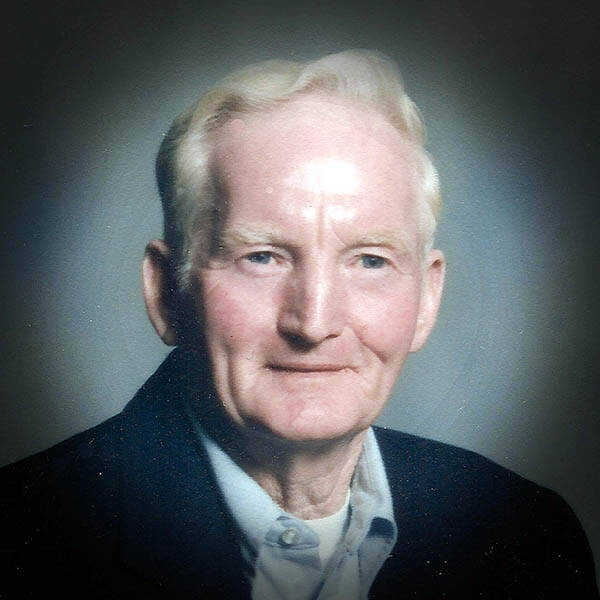 Joe Sterlen Cagle, 84, former longtime Leachville resident, passed from this life Sunday, April 25, 2021, at Ashton Place Health and Rehabilitation in Barling. Born at home in Leachville, he was the son of the late Claude Earl and Nancy Layton Cagle, was a 1956 graduate of Crowley's Ridge Academy and had attended Crowley's Ridge College in Paragould. He was a longtime area farmer and member of the Leachville Church of Christ. He was passionate about serving his Lord and Savior Jesus Christ and he loved his family. He enjoyed raising a garden, hunting, fishing and going camping with his family. In addition to his parents, he was preceded in death by his wife, Margie Lee Ross Cagle in 2010; one son, Brad Cagle; six brothers, Alfred, Claude, Henry, George, Cecil and Edmund; and four sisters, Opal Meadows, Leona Young, Dorothy Cagle and Mable Cagle.

Graveside funeral services will be 11:30 a.m. Friday in the Leachville Cemetery with Mr. Tim Bassing and Mack Landthrip officiating. Burial will follow under the direction of Howard Funeral Service of Leachville. Serving as active pallbearers will be Ross Landthrip, Jace Landthrip, Mack Landthrip, Jamie Chandler and Justin Cagle. The family will receive visitors Friday morning one hour prior to service time. Online guest register at www.howardfuneralservice.com