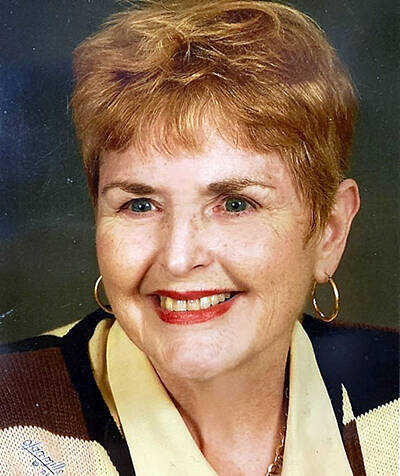 Rae was born Sept. 14, 1940, in Blytheville, to F.E. (Scotty) and Charlene Scott. Rae was a graduate of the University of Memphis where she received a Bachelor of Science in Education. She resided in Blytheville for most of her life and remained active in the community until retiring to Tyler, Texas, in 2016. Rae was a member of the First United Methodist Church in Blytheville and later joined Marvin United Methodist Church in Tyler. During her tenure as director of The Ritz Civic Center, Rae played a major role in increasing community awareness of the arts and was considered an expert in the arts for rural areas. She spearheaded the organization of the Mississippi Arts Council and was selected to testify before the U.S. House of Representatives Interior Committee regarding funding for the arts in rural America. Rae served as president of the Arkansas Arts Administrators Roundtable and was a member of the Arkansas Arts Council. She was a member of the Blytheville Rotary Club where she was a 1996 Paul Harris Fellow; was chairwoman and board member of Mississippi County Black Cultural Association; was a volunteer with Main Street Blytheville, United Way, Red Cross, and St. Jude Hospital. Additionally, Rae was a member of the Blytheville Junior Auxiliary, and P.E.O. Chapter D (Arkansas) and Chapter I.E. (Texas).

In addition to her parents, Rae was preceded in death by her sister, Patricia Cobb Cunningham.