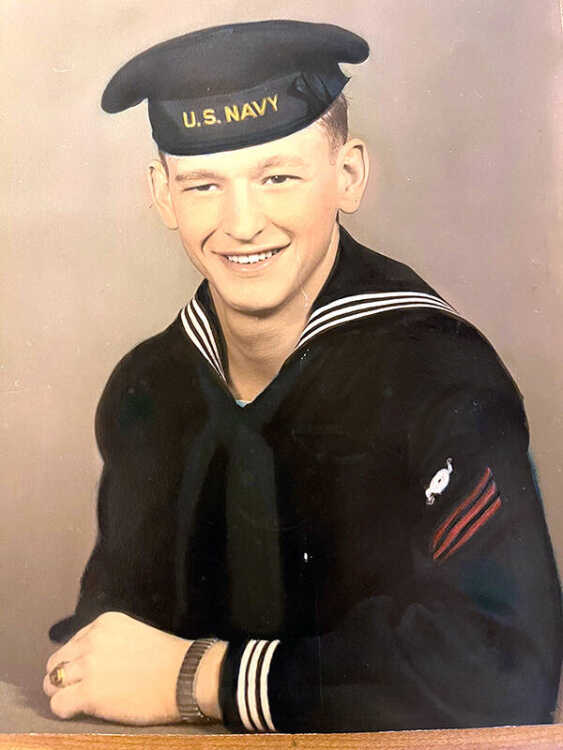 George James Anderson, 87, of Blytheville, passed away Thursday, April 15, 2021, at NEA Baptist Hospital in Jonesboro. Born to Louis Lafayette and Florence Leann Hubbard Anderson in 1934, he was an area resident for most of his life.

George served in the National Guard from 1951-1952 before joining the United States Navy in 1952. Upon leaving the Navy in 1956, George attended the John A Gupton School of Mortuary Science in Nashville, Tenn., graduating the class of 1959 and received his license as a funeral director and embalmer from the State of Arkansas to practice as a mortician in 1959. George was a member of the Blytheville Jaycees Civic Organization and received the SPOKE Outstanding New Jaycees Award from the Blytheville Chamber of Commerce in 1962. In 1964, George joined the United States Coast Guard and served until 1980 at which time he was honorably discharged. Following his years of service to his country, George worked as a funeral director/embalmer at Cobb Funeral Home in Blytheville until his retirement. Until his death, George was a Freemason and an active member of North 10th Baptist Church, teaching Sunday school for over 16 years. George was a man who served his God with faith, his country with honor and his family and friends with love and devotion. George and his wife Vera were one week shy of celebrating their 65th wedding anniversary.