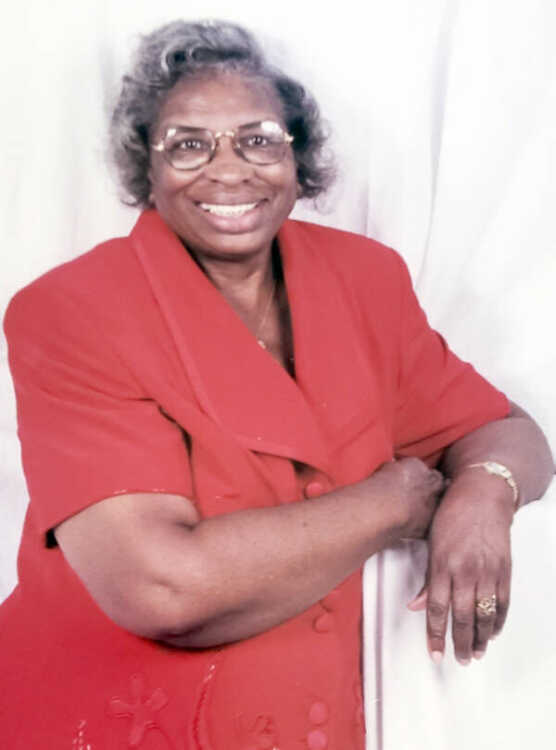 Malinda Nash, 90, of Tyronza died March 31, 2021, at her home. She was a homemaker, a member of Gilfield MB Church in Birdsong, Motherboard and choir member. She was born April 15, 1930, in Bentonia, Miss., to Matt and Mary Edna Galloway Lewis, Sr. She was preceded in death by her parents; her husband, Leory Nash, Sr.; six brothers and four sisters.

Visitation will be Friday, April 9, from 5-7 p.m. at Living Word C.O.G.I.C. in Osceola. Funeral will be Saturday, April 10, at 2 p.m. at Gilfield MB Church in Birdsong. Burial will be at Gilfield Cemetery in Birdsong with Pastor Roosevelt Braswell officiating. Visitation is for the public. The funeral is private for family and church family. Family requests that everyone wear a mask and practice social distancing. Wilson Funeral Home in Osceola is in charge.