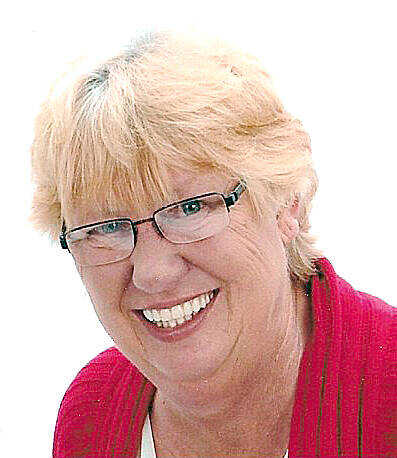 Delores Diane "D.D." Thornton, 67, of Jacksonville, former Manila resident, passed from this life Friday, Dec. 4, 2020, at her home. The daughter of the late Harold Chipman, she was born in Aurora, Ill., and moved to Manila with her family in 1960. A 1971 graduate of Manila High School, she began her working career with the former Dvan Tool and Dye Company and attended the Arkansas Northeastern College where she was a standout basketball player. She later worked in the maintenance department for Agrico Chemical Company in Blytheville. D.D. had also lived in Florida for many years before returning to Arkansas in 2019. An avid golfer, she had worked as the manager for the Pro Shop and was a former Club Champion at The Villages Country Club. She was a member of the New Harmony Baptist Church. In addition to her father, she was preceded in death by one brother, Harold David Chipman; one sister, Patty Booth; and two daughters, Brenda Groves and Tina Barnes.

Graveside funeral services will be 2 p.m. Thursday, Dec. 17, at the Manila Cemetery with Rev. John Henson and Bill Pember officiating. Burial will follow under the direction of Howard Funeral Service of Manila. Serving as honorary pallbearers will be Bill Pember, John Groves, Mike Thornton, Robert Chipman, Jason Groves, Chad Thornton, Rusty Barnes and T.J. Thornton. The family will receive visitors Wednesday evening from 6-8 at the funeral home. Due to COVID-19 guidelines, attendance will be limited during visitation, and facemasks and social distancing will be required. Online guest register is at www.howardfuneralservice.com.