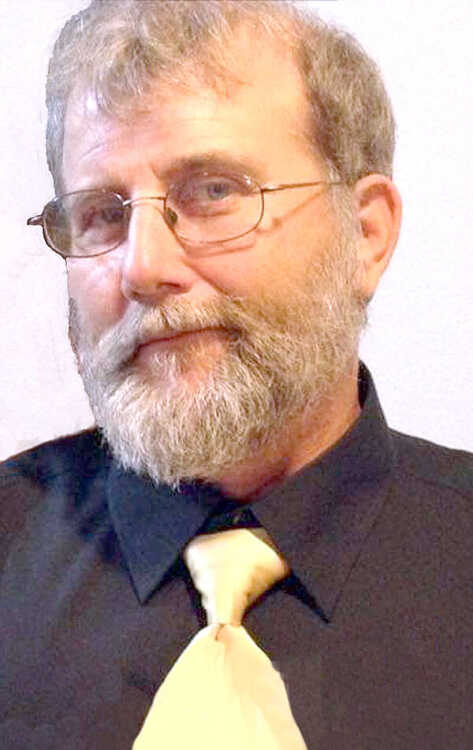 Mike Statler, 60, of Jonesboro, formerly of Norfolk, Vir., passed away Wednesday, Sept. 23, 2020, at St. Bernards Medical Center. He was born Sept. 18, 1960, in Jonesboro to Janet Cassiday and the late James R. Statler. Mike was of the Baptist belief. He was a graduate of Blytheville High School. Mike was a retiree of the Navy after 27 years in the service. After retiring from the Navy Mike started driving a big truck for Energy Carriers formerly known as Petro Tank Lines out West Memphis.

He enjoyed working on cars, especially his Mustangs with his favorite being his convertible. Mike also enjoyed working outside and he had a great work ethic. Most of all Mike loved his family and taking care of them.

Funeral service will be 2 p.m. Monday, Sept. 28, in Emerson Memorial Chapel. Visitation will be from 1-2 p.m. prior to the service.

The latest Arkansas Health Department directives for large gatherings in the state allows Emerson Funeral Home Chapel to accommodate a maximum of 150 persons simultaneously. Face coverings must be worn to enter the building and social distancing will be in effect.