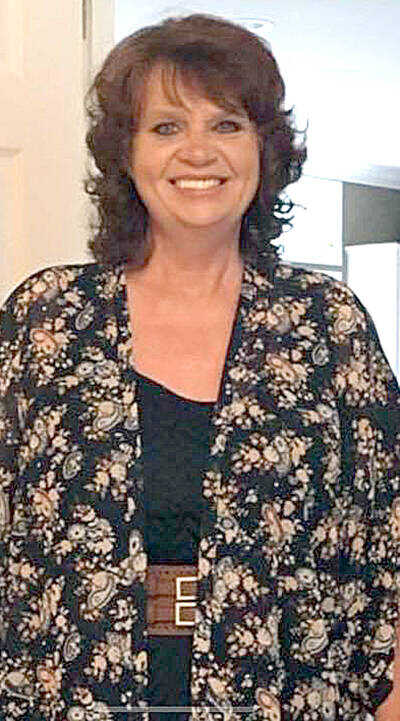 She also leaves behind her brother, Rick Richardson and his wife Dolly of West Plains, Mo.; her sisters, Pat Summers and her husband Jerry of Blytheville and her sister Gerl Simpson of Gosnell.

Judy was loved by countless nieces and nephews. Her special bond with her niece Teresa Cybulski was a treasure and she held a special place in her heart for her niece.

Judy worked at Walmart on Parker RD in Jonesboro as well as Walmart in Taylor, Texas, for over 20 years. Walmart was very special to her and the friends that she made while working there became family.

Judy was of Pentecost belief and had a strong relationship with the Lord. Her favorite passage comes from the book of Ruth "Where you go I will go, where you stay I will stay." Ruth 1:16

Judy was preceded in death by her parents, Frank and Geneva Richardson; her brother, Jerry Richardson; her sisters, Frankie Bowels, Bettie McDaniel and Virgie Barrentine.

Judy had the spirit of a wildflower and the strength of a steel magnolia. She will be remembered for her fun loving disposition and her loving heart.

A private memorial service will be held at a later date. In lieu of flowers, offering of condolences can be made to Guadalupe Regional Medical Center Hospice in Seguin, Texas.