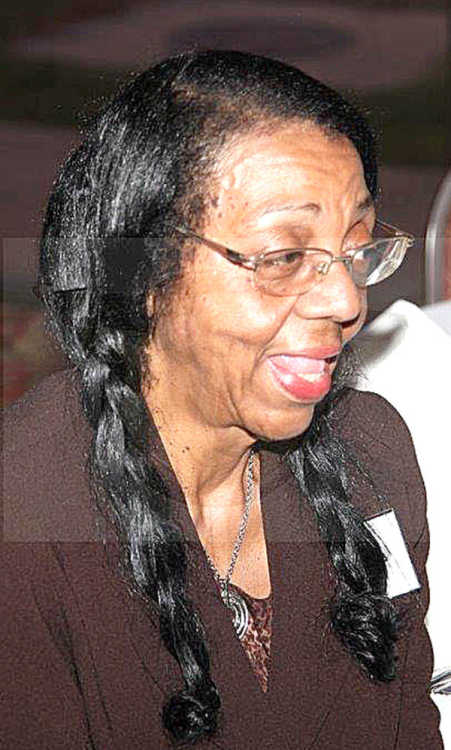 Jimmie Louise Hughes Raines was born March 10, 1939, in Blytheville to the late Willie David Hughes and the late Allie Calloway Hughes. She was a retired teacher with a master’s degree in special education and she was a member of Pilgrim Rest. M.B. Church where she was on the mother board and the usher board. Mrs. Raines passed away April 21, 2020 ,at Great River Medical Center in Blytheville at the age of 81. She was preceded in death by her father, Willie David Hughes; her mother, Allie Calloway Hughes; daughter, Renee Raines; and three brothers, Richard L. Hughes, Billy Mac Hughes and Fred Hughes.

A visitation will be held from 12-2 p.m. Monday, April 27, at Wilson Funeral Home in Blytheville with the funeral immediately following at 2 p.m., Rev. Rickety Everett will be officiating. Burial will be held at Memory Gardens in Blytheville. In compliance with the CDC, the Governor and the Arkansas Funeral Director Association, due to the COVID-19 virus , all public gathering of more than 10 people held indoors are prohibited. Visitation and funerals will be held for immediate family members only. This directive is enforceable by law. We apologize for any inconvenience this may cause. Services are provided by Wilson Funeral Home Blytheville.