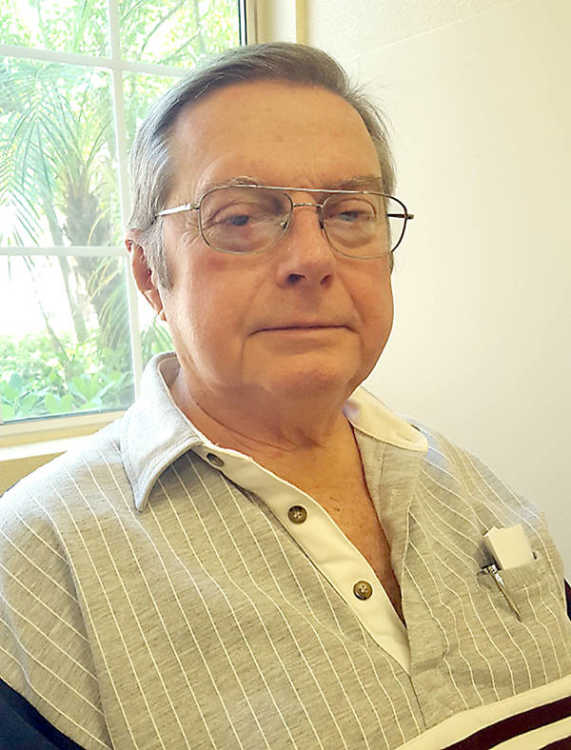 Clayton Dale Wilson, known by friends and family as ‘Dale’, passed away April 21, 2019, at the age of 78 in Laguna Hills, Calif. Clayton was born in Cooter, Mo., in 1940 to George Franklin Wilson and Vivian Nadine McClure. Dale worked on the family farm as a boy and received considerable recognition for his invention of a stalk-cutter that could be pulled behind a tractor. He attended Cooter High School and attended the University of Missouri as a young man. He also took courses at La Salle Extension University in Chicago and continued his education at Louisiana State University and Agricultural and Mechanical College (LSU).

Clayton worked for the U.S. Treasury department as a National Bank Examiner for 32 years. He also worked with the FBI and various task forces dealing with criminal activities in the banking industry. Over the course of his career with the U.S. Government, Clayton’s places of residence included Little Rock; Decatur, Ala.; Birmingham, Ala.; and Miami, Fla. After retiring from the Treasury Department, Dale worked as a financial advisor for USAID, in Bosnia & Herzegovina for ten years, before moving to California to be closer to family - especially his granddaughter, Karina. Mr. Wilson’s work also took him to Germany, Poland, Turkey, UAE, and Pakistan. Mr. Wilson was known as a good delegator and was recognized as a highly-qualified trainer in the banking industry and strived to keep high morale amongst his fellow co-workers.

Clayton received numerous prestigious awards throughout his long life and career, including one from the U.S. Department of Justice “For his extraordinary Contributions to Criminal Justice Reform in Bosnia and Herzegovina”.

Dale was also known for watching NASCAR racing, attending antique tractor shows, and listening to Elvis Presley and Jerry Lee Lewis. He enjoyed reflecting on his days on the farm in southeast Missouri, his overseas work, and about the many friends he made over his life. Dale took a keen interest in getting to know people and listening to stories of their lives.

Mr. Wilson leaves behind a former wife of 20 years, Mavis Lollar Wilson of Arkansas; a son, Roger Dale Wilson with wife, Silvy John, and their daughter, Karina Lauren, all of California; a son, Clayton Keith Wilson, of Tennessee; a sister, Jeanie Doleese Wilson of Arkansas; a brother, George Franklin Wilson, Jr. of Missouri; a nephew, Wayne Lunsford Cox of Missouri; a nephew George Franklin Wilson, III of Alabama; a niece, Ginger Wilson of Washington, D.C.; and many dear friends from around the globe – many of whom kept in touch with him long after he retired.

Clayton chose cremation, and a private ceremony was held in Mission Viejo, Calif. Dale was a regular contributor to charities and in lieu of flowers, etc., would have preferred donations to good causes (e.g., St. Jude Children’s Research Hospital, and International Rescue Committee). Comments, concerns, and questions are welcomed, by emailing greensky@cox.net.