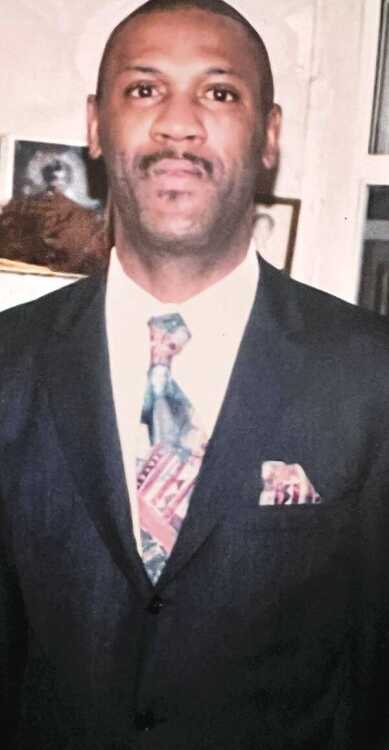 Jesse Earl Tyes, affectionately known to us as “Earl” and “Big Eye,” was born May 17, 1964, to Frank Tyes and Theodoria Sturghill in Blytheville. Earl was the baby of 14 children.

Earl departed this earthly life and entered the presence of the Lord, at the age of 58, on Sunday, July 3, 2022, at Sparrow Hospital surrounded by family. Earl was a beloved father, brother, uncle, nephew and cousin.

Earl attended and graduated from Blytheville High School in 1982. Shortly after graduation, Earl relocated to Lansing, Mich., to be with his older siblings.

Riley Funeral Home is in charge of all services and arrangements.