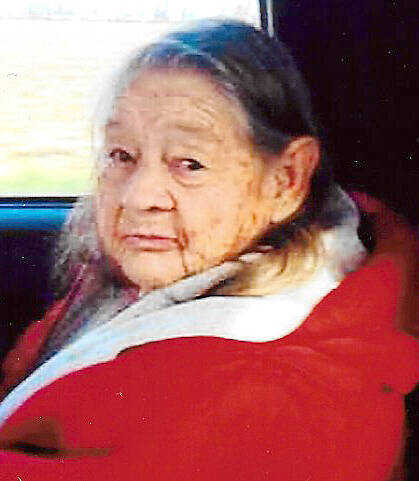 Lottie Imogene Downs, 89, of Arbyrd, Mo., widow of Arthur Downs, passed from this life Wednesday, Jan. 5, 2022, at her home. Born and raised in Heber Springs, she was the daughter of the late Walter and Jessie Boyer King. Shortly after she and her late husband were married, they moved to Arizona where they lived several years before returning to this area. She had been a resident of Arbyrd the past 10 years. Imogene was a homemaker and enjoyed sewing, embroidery work and cooking for her family. In addition to her parents and husband, she was preceded in death by one son, Roger Dale Downs; one daughter, Kathy Downs; three grandchildren, Steven Derrick, Christy Downs and Michael Downs; five brothers and four sisters.

Funeral services will be 2 p.m. Wednesday, Jan. 12, at the Howard Funeral Service Chapel in Leachville. Burial will follow in the Leachville Cemetery. The family will receive visitors Wednesday from noon until service time. Online guest register: www.howardfuneralservice.com