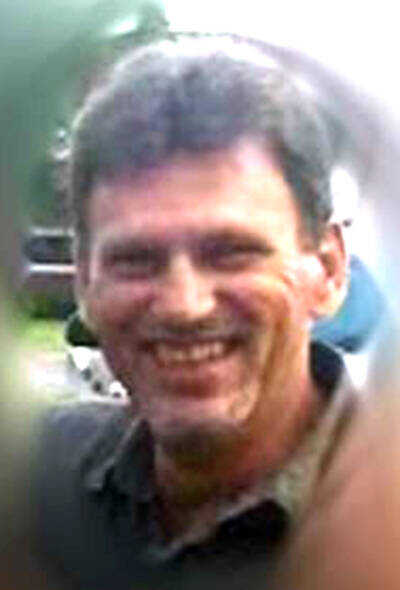 Charles Edward Bateman Jr., better known as CJ, was found Oct. 2, 2021. Born and raised in Blytheville, CJ was in the Class of 1984. After high school he moved to Houston, Texas, where he worked as a floor supervisor for MacMillian Bloedel. In 2012 he returned to Northeast Arkansas. He was currently enrolled with University of Arkansas working toward his Masters Degree. CJ enjoyed spending time with family, listening and jamming to his music and cheering on the Green Bay Packers. He was a proud Papa and loved to fish and cook.

He had a huge heart and would give the shirt off his back to someone in need. CJ was a hard man to keep up with, even for the most wild hearted companions. His memory will remain in the hearts and minds of the people whose lives he touched, and those who were his family and friends.

He was preceded in death by his father, Charles Edward Bateman Sr.

There will be a private family memorial at a later date so expressions of sympathy should be sent directly to the family.

Tri-City LLC Crematory Funeral Home is honored and privileged to serve the the family of CJ Bateman. Memories and condolences may be shared with the family at http://www.Tri-CityLLC.com.